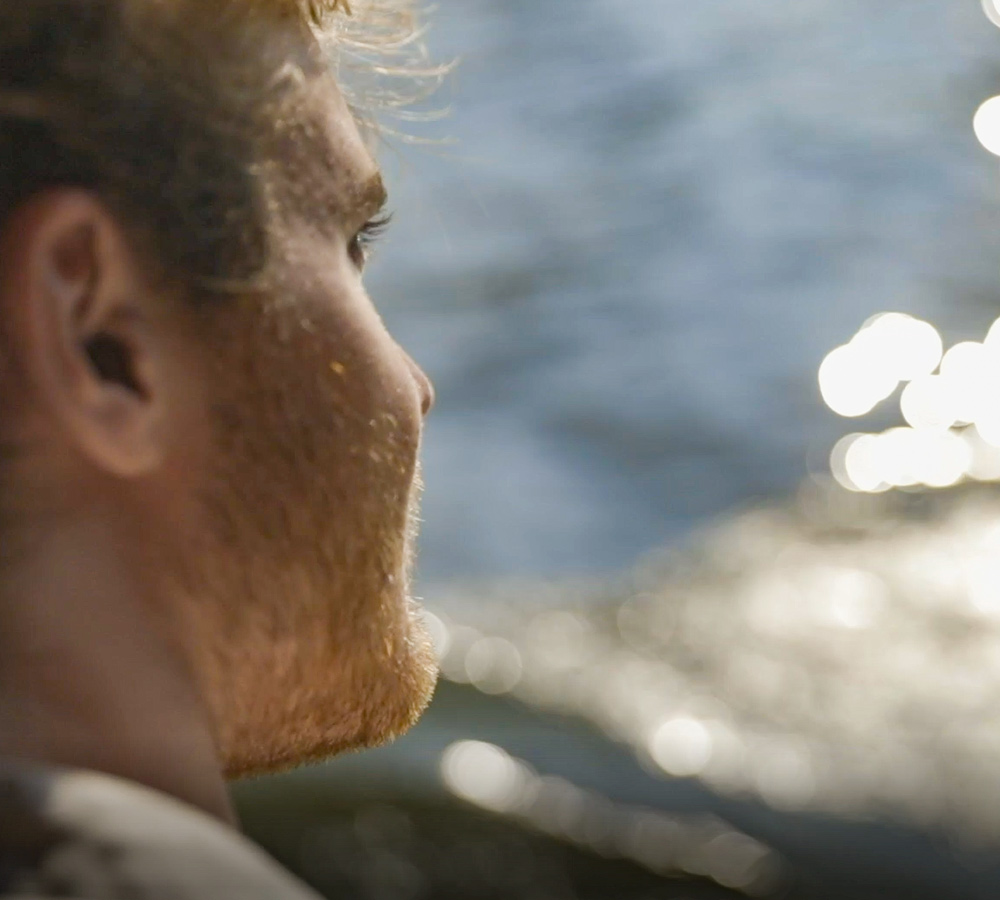 A Taste of History with a River Journey to Remember

Enjoy a short journey on the Chao Phraya River in the luxurious surrounds of the Loy River Song. Magnificent accommodation awaits for a comfortable floating cruise. Depart Anantara Riverside pier for your sightseeing voyage and enjoy a sumptuous lunch as you pass historic temples and inspiring views.
Journey

Wat Bot is situated on the east side of the Chao Phraya River, in Pathum Thani province. Wat Bot was constructed in 1621 by the Mon ethnic minority group, whose members had recently migrated from Pegu or Hongsawadi town. Inside one of the temple halls are an ancient Mon-style Buddha image as well as a sword named PhraSaengAyasit, believed to hold great power.

The temple was constructed at the command of King Rama V in 1878 in the style of an English Gothic church. The unusual architecture makes it one of the most distinctive Buddhist temples in Thailand.